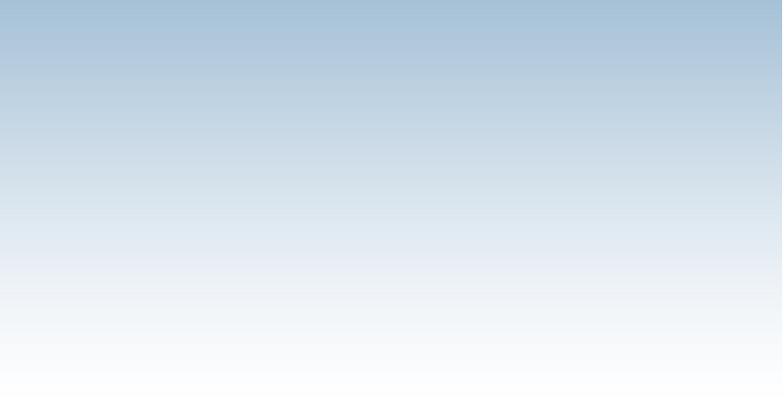 Jill Kayser,
Agent
Interested in learning more about us?

Connie Riches,
Agent
Connie joined the agency in 2016 with 12 years of insurance experience, specializing in auto and personal insurance and assisting in the commercial policies as well.

Dianne Marvel,
Agent
Dianne has been with Simcoe Insurance since 2013 and specializes in personal and auto insurance policies

Kelsey Endicott,
Owner/Agent
Kelsey purchased the agency in 2019 as a third generation owner and will be servicing commercial insurance needs specializing in farm.

Shawna Smith,
Agent
Shawna joined the agency in 2018 with two years of insurance experience and is ready to assist you in managing your personal and auto policy needs.